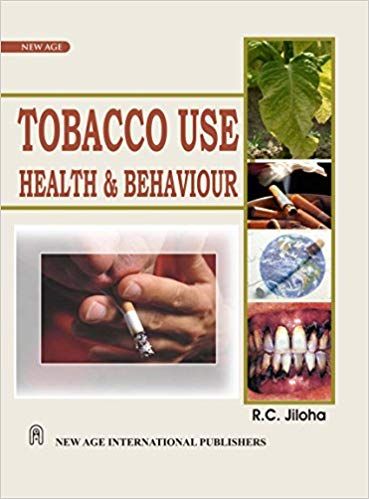 Taboco Use Health and Behaviour

Smoking is injurious to health. It has been estimated that about 1. 3 billion are addicted to smoking and unless steps are taken to make people aware of the growing menace, 650 million people are likely to die prematurely due to the extensive use of tobacco. The book, Tobacco Use: Health and Behaviour, in twelve chapters, deals with a wide range of issues concerning its cultivation and its impact on the health of its users. It provides a critical test for our concepts of reality; discusses how it has assumed political, economic and medical importance since its introduction; magnitude of its use and its global trend; how the sophisticated, wealthy and powerful drug cartel, based on the western world, is dictating its availability in the developing countries; its effect and its addiction potential and the treatment of tobacco cessation. It is a valuable book to understand the use of tobacco and plan strategies to curb the growing menace. It is meant for students and practitioners of public health, community and preventive medicine, psychiatry, psychology and those involved in the study and planning in the field of addiction, particularly tobacco addiction.